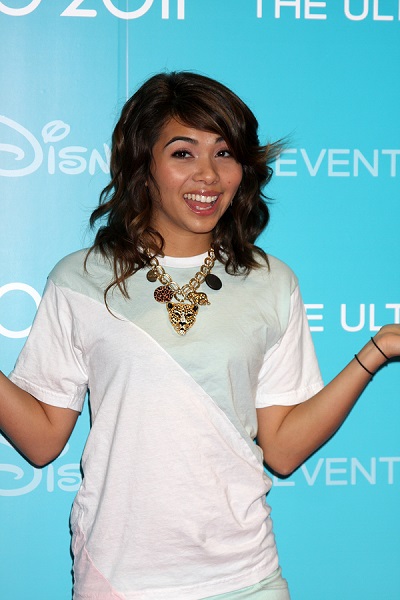 Kiyoko in 2011, photo by kathclick/Bigstock.com

She is the daughter of actor/comedian Jamie Alcroft and Canadian-born figure skater Sarah Kawahara. Her father is of one half Scottish, three eighths Welsh, and one eighth German, descent. Her mother is of Japanese ancestry.

Hayley’s maternal grandfather is Hideo Kawahara (the son of Kaichi Kawahara and Kuni Morishita). Kaichi was born in Okayama, Japan.

Genealogy of Hayley’s father (focusing on his mother’s side) – http://worldconnect.rootsweb.ancestry.com