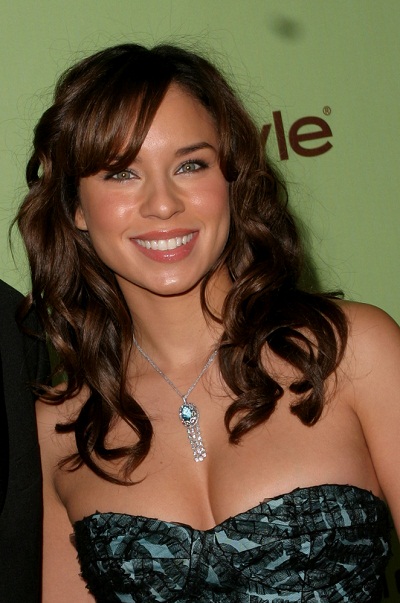 Nicole Lyn is a Canadian actress. She is known for her roles on television’s Student Bodies, Eric’s World, Are You Afraid of the Dark?, and The Feast Of All Saints, among many other credits.

Nicole’s maternal grandfather is Douglas Ignatious Gabay (the son of Edmund Austin/Aston Gabay and Irene Ann Chambers). Douglas is Jamaican, and is black/biracial black. Edmund was the son of George Edmund Gabay and Emma Elizabeth Muddie/Mudie. Irene was the daughter of Wilford Chambers and Rebecca Predita Grubb.