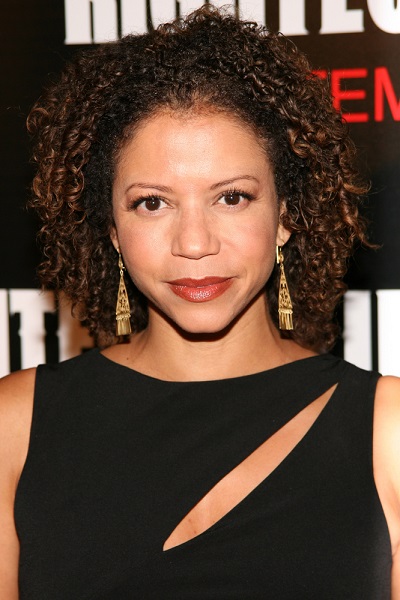 Reuben in 2008, photo by Prphotos.com

Gloria Reuben is a Canadian actress, producer, and singer. Her roles include the film Lincoln and the series ER, Mr. Robot, and Cloak & Dagger, among many others. Her parents, Pearl Avis (Mills), a singer, and Cyril George Reuben, an engineer, were from Jamaica. Her brother was actor and singer Denis Simpson.

Her father was of mostly white ancestry, though he also had some black roots; his white ancestry included a significant amount of Jewish, evidently both Sephardi and Ashkenazi. Her mother was black, though with some European ancestry.

A DNA test whose results were disclosed on the show Finding Your Roots (2014), and in the book Finding Your Roots, Season 2: The Official Companion to the PBS Series (2016), stated that Gloria’s genetic ancestry is:

Gloria’s paternal grandfather was believed to be a man named Henry Emanuel Reuben (the son of Isaac Reuben and Judith). Isaac was the son of Jacob Reuben, who was born, c. 1780, in Jamaica. Judith was the daughter of Samuel.

However, DNA testing indicates that Gloria’s biological paternal grandfather was a man with the surname Lindo. The Lindos are a Sephardi Jewish family who are prominent in Jamaica.

Gloria’s paternal grandmother was named Florence Gabay (the daughter of John Edmund/Edward Gabay and Amelia). Florence was born in Montego Bay, Saint James Parish, Jamaica, and was of partial African ancestry. John was the son of William Gabay. Gloria’s father was born outside of marriage.

Gloria’s maternal grandmother was Myra Gertrude Samuels (the daughter of Hezekiah Samuels and Rebecca Higgin). Rebecca was the daughter of Isaac Higgin, whose parents, Thomas Higgins and Elizabeth Martin, were born into slavery.

Source: Genealogy of Gloria Reuben (focusing on her father’s side) – https://www.geni.com