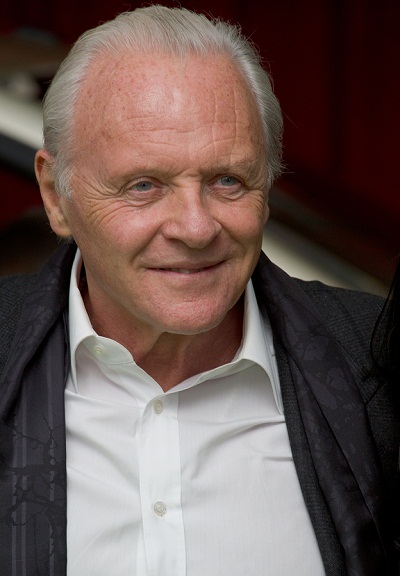 Hopkins in 2011, image via Christopher Halloran/bigstock.com

Anthony Hopkins is a Welsh actor, director, producer, composer, and painter. He has twice won the Academy Award for Best Actor, for The Silence of the Lambs (1991) and The Father (2020). He has also starred in Nixon, Amistad, Legends of the Fall, The Two Popes, and The Elephant Man, among many other films. He is considered one of the greatest actors of all time.

Anthony is the son of Muriel Anne (Yeates) and Richard Arthur Hopkins, a baker. He is married to Stella Arroyave. He has a daughter, singer, songwriter, actress, and theatre director Abigail Hopkins, with his former wife, actress Petronella Barker. Anthony has also become a U.S. citizen. His parents were both of half Welsh and half English descent.

Anthony’s maternal grandmother was named Sophia Phillips (the daughter of Thomas Phillips and Hannah J.). Sophia was from Glamorgan, Wales.