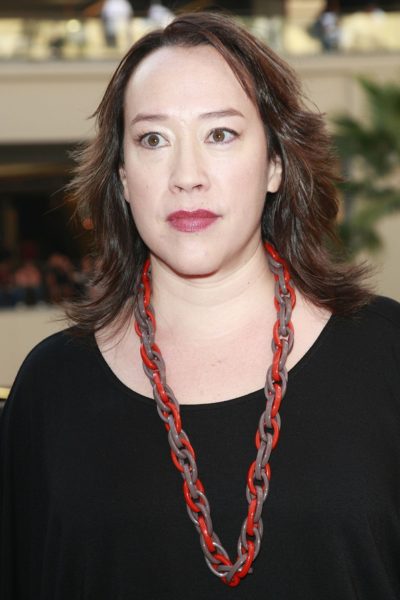 Kusama in 2009, photo by Joe Seer/Bigstock.com

Karyn Kusama is an American film and television director. She has directed the films Girlfight, Æon Flux, Jennifer’s Body, The Invitation, and Destroyer.

She was born in St. Louis, Missouri, the daughter of Susan and Haruo Kusama. Her father is Japanese. Her mother is American, and has German, as well as Irish, English, Scots-Irish/Northern Irish, and remote Welsh, Dutch, and Swiss-German, ancestry. She is married to screenwriter Phil Hay, with whom she has one child.

Karyn’s maternal grandmother was Charlotte Hursh (the daughter of Harry Cole “Happy” Hursh and Ruth Marie Faith). Charlotte was born in Hudson, Iowa, and was of mostly German descent. Harry was the son of Daniel Webster Hursh and Lovina Jane Getter, whose father was an ethnic German, from Rothbach, Bas-Rhin, Alsace, Elsaß-Lothringen. Ruth was the daughter of Charles Harmon Faith, whose father was from Alsace-Lorraine, and of Henrietta May Boughn.