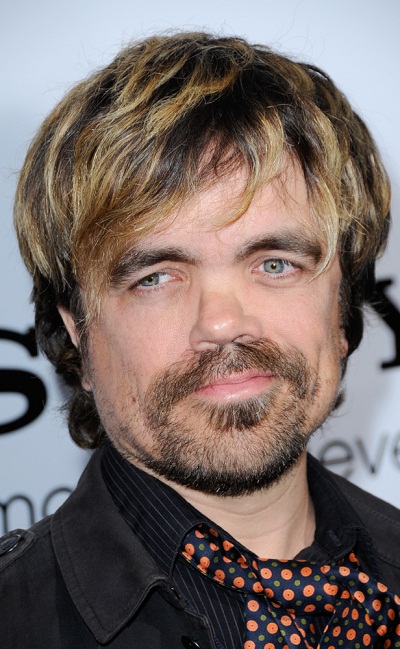 Dinklage in 2010, photo by PrPhotos

Peter Dinklage is an American actor and producer. He is known for his roles in The Station Agent, Game of Thrones, and Elf, among many other films and series.

Peter is the son of Diane and John Carl Dinklage. He is married to theatre director Erica Schmidt, with whom he has two children. Peter is 4’5″.

Peter’s paternal grandfather was named Raymond Richard Bruno Dinklage (the son of August John Dinklage and Bessie M.). Raymond was born in New Jersey. August was born in Germany. Bessie was born in the U.S., to a German-born father and an American-born mother.

Peter’s maternal grandfather was John Joseph Hayden (the son of William Hayden and Helen Gordon). William was the son of Irish parents, John J. Hayden and Rose Tyne. Helen was the daughter of John Gordon, whose father was from Northern Ireland and whose mother was of Irish descent; and of Winifred Durken/Durcan, an Irish emigrant, from County Roscommon.