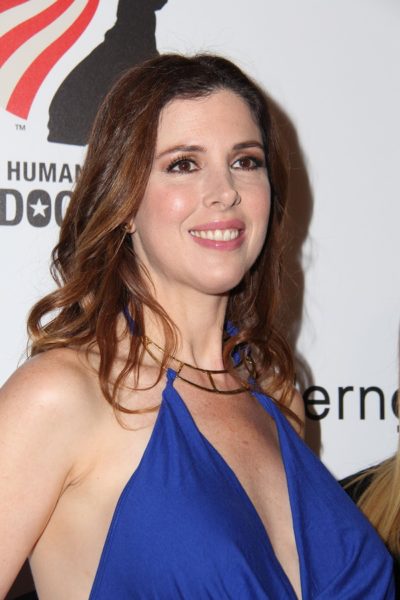 Wilson in 2014, picture by kathclick/Bigstockphoto.com

Wendy Wilson is an American singer and television personality. She is known as a member of the pop music group Wilson Phillips, along with Chynna Phillips and her sister Carnie Wilson. Wendy is the daughter of singer Marilyn (Rovell) and musician Brian Wilson. She is a first cousin, once removed, of actress, singer, and model Alexa Demie.

Wendy is married to record producer and sound engineer Daniel Knutson, with whom she has four children.

Wendy’s paternal grandfather was Murry/Murray Gage Wilson (the son of William Coral “Buddy” Wilson and Edith Sophia Sthole/Stohle). Murry was born in Hutchinson, Reno, Kansas, and was a musician and record producer. William was the son of William Henry Wilson and Alta Lenora Chitwood. Edith was the daughter of Swedish parents, Carl Johan Stål, later Charles John Sthole, who was born in Högsby, Kalmar, and Mary S. Ottocran.

Wendy’s paternal grandmother was Audree Neva Korthof (the daughter of Carl Arie Korthof and Ruth Edna “Betty” Finney). Audree was born in Minneapolis, Hennepin, Minnesota. Carl was the son of Arthur/Aart Arie Korthof/Korthoff, who was Dutch, born in Amsterdam, and of Amelia “Molly” Prignitz, whose parents were German. Ruth was the daughter of Albert H. Finney and Elnora Brass, who were from Wisconsin.

Genealogies of Wendy Wilson (focusing on her father’s side) – https://www.geni.com
https://wc.rootsweb.com

Info on her father by Madman