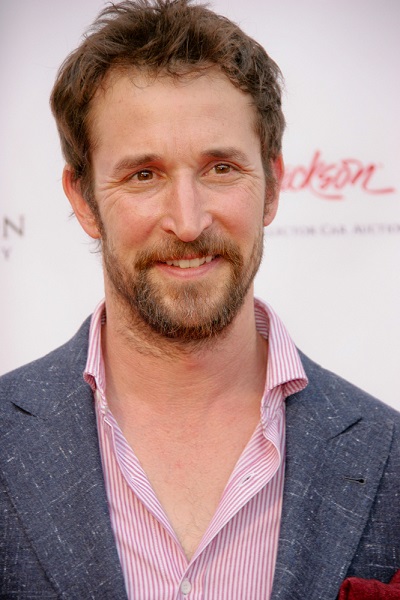 Noah Wyle is an American actor. He starred in the series ER and The Librarian, among many other roles.

He is the son of Marjorie and Frank Wyle. His stepfather was film historian and restorationist James C. Katz. Noah’s father is Jewish. His mother is Episcopalian.

Noah is married to Sara Wells. He has two children with his former wife, make-up artist Tracy Warbin; and a daughter with Sara.

He is a cousin of artist Sonia Romero. His father and her mother were siblings.

Noah’s maternal grandfather was Alexander Burns Speer (the son of James Howard Speer and Anna F./Elizabeth Burns). Alexander was born in Pennsylvania. James was the son of Noah Quincy Speer and Ailene Bugher. Anna was the daughter of Alexander C./J. Burns and Sarah Ann McGhee, who were Irish.