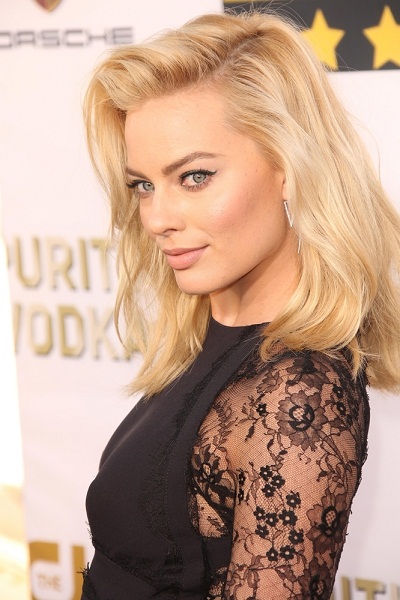 Margot Robie is an Australian actress, model, and producer. Her roles include The Wolf of Wall Street, Focus, I, Tonya, Once Upon a Time in Hollywood, and Bombshell. She is the daughter of Sarie Kessler and Doug Robbie. The surname Robbie is Scottish. Margot’s mother is from a community of German and Sorbian settlers in Australia, most of whose ancestors moved to the country in the 1800s, with remote Polish ancestry.

Margot’s maternal grandmother was Verna Mibus (the daughter of Edmund Oswald Mibus and Sophie/Sophia Mirtschin). Verna was born in Victoria, Australia. Edmund was the son of German parents, Ludwig Christian/Paul Mibus, who was born in Gmina Nekla/Neckla, Hauland, Posen, Poland, and who likely had a Polish grandfather; and of Valentine Israel, whose family was from Görlitz. Valentine’s father was named Carl August Leberecht Israel. Margot’s great-grandmother Sophie Mirtschin was the daughter of Andreas Mirtschin, whose parents were German, with his own father being from Sachsen; and of Johanne/Johanna Pauline/Paulina Emma Hempel, who was also born in Sachsen.