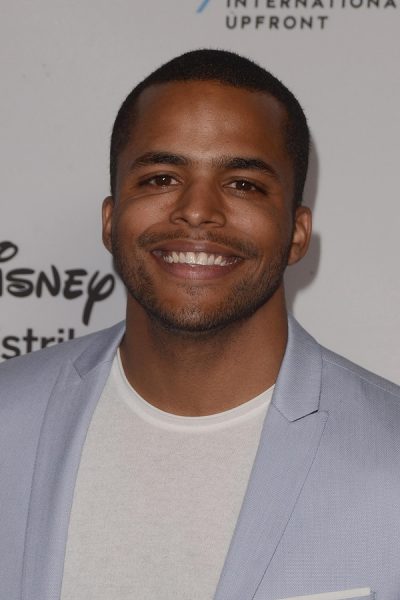 Warren in 2018, photo by kathclick/Bigstock.com

Chris Warren is an American actor.

Chris’ maternal grandfather was named Rex Kerr (who likely was the son of Rex Kerr and Margaret/Margerett). Chris’ grandfather Rex was born in Indiana, and is pictured here. Margaret was the daughter of Mary Beim.