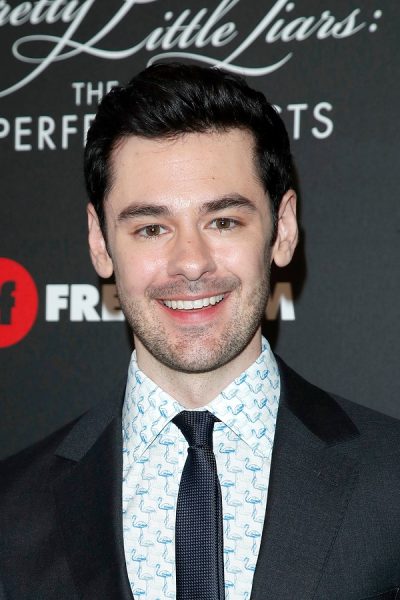 Robinson in 2019, photo by kathclick/Bigstock.com

Brendan Robinson is an American actor. Among his roles is the series Pretty Little Liars.