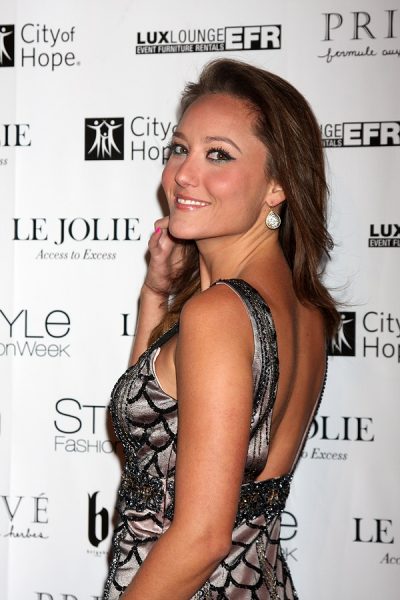 Mayhew in 2014, photo by kathclick/Bigstock.com

Lauren Mayhew is an American singer and actress. She was a ring announcer for ECW.

Her father is an orthopaedic surgeon and her mother is a nurse.