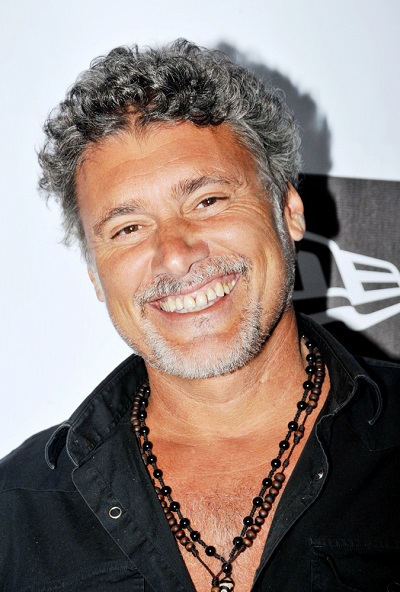 Steven Bauer is an American actor. He was born in Havana, Cuba, the son of Lillian Samson Agostini and Esteban Echevarría, a pilot. His family moved to Miami, Florida, U.S., in 1960, because of the Castro regime. His maternal grandfather was a German Jewish immigrant. His other ancestry is mostly Spanish/Cuban, along with 1/32 Corsican Italian, and Basque and Colombian.

Steven’s paternal grandparents had the last names Echevarría and Díaz.

Source: Genealogy of Steven Bauer (focusing on his mother’s side) – http://www.geni.com