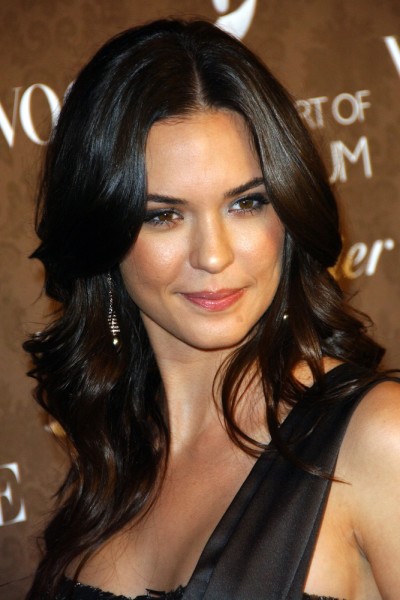 Odette Annable, previously credited as Odette Yustman, is an American actress. Her roles include the film Cloverfield and the series October Road and Banshee, among others.

Odetta’s father, Victor Yustman, was born in Bogotá, Colombia, to an Ashkenazi Jewish father and a Swiss-Italian (Catholic) mother. He was raised in Nicaragua. Odetta’s mother, Lydia (Nodarse), is Cuban, and has Spanish ancestry. Odette is fluent in Spanish. She is married to actor Dave Annable, with whom she has a daughter.

Odette’s paternal grandfather was José Justman/Yustman Lamisorsky (the son of Moisés/Moise Yustman/Justman and Raquel Lamisorsky/Lamisofsky). José was born in Argentina, or in Asuncion, Paraguay, to Ashkenazi Jewish parents.

Sources: Genealogy of Odette’s father (focusing on his father’s side) – https://www.geni.com