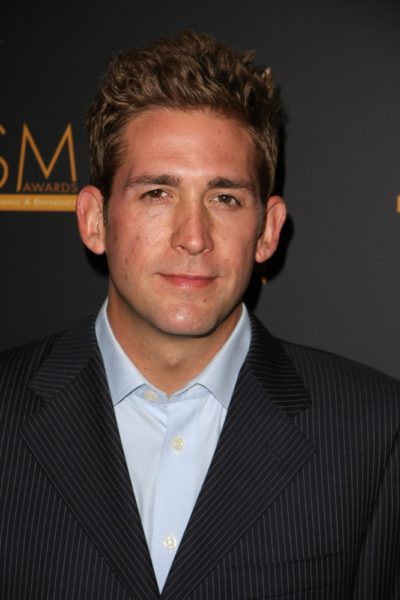 Szmanda in 2011, photo by Prphotos.com

Eric Szmanda is an American actor.

Eric is the son of Elaine and Donald Szmanda. His surname is pronounced sh-muhn-duh, and is Polish. Eric’s father has Polish, German, and Swiss-German ancestry. Eric’s mother has German and English roots.

His uncle was Ray Szmanda, the “Menard’s Guy,” a celebrity in the Midwest who was in ads for Menard’s, a chain of hardware stores.

Sources: Genealogy of Eric Szmanda (focusing on his father’s side) – http://familypedia.wikia.com