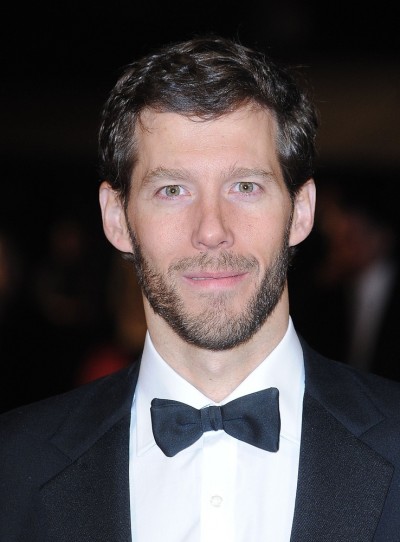 Aron Ralston is an American outdoorsman, engineer, and motivational speaker. He survived a canyoneering accident in southeastern Utah in 2003, during which he amputated his own right forearm with a dull pocketknife in order to extricate himself from a dislodged boulder, which had him trapped for five days and seven hours (127 hours). The incident is documented in Ralston’s autobiography Between a Rock and a Hard Place and is the subject of the 2010 film 127 Hours, starring James Franco.

Aron is the son of Donna Pearl (Anderson) and Larry Eugene Anderson. He was married to Jessica Trusty.

Aron’s paternal grandmother was Marjorie Lou Osbun (the daughter of Ivan Verle Osbun and Helen Gertrude Smith). Ivan was the son of Nathaniel J. Osbun and Minnie Alice Oburn. Helen was the daughter of Earl Smith and Elizabeth “Lizzie/Lizzy” Jordan.