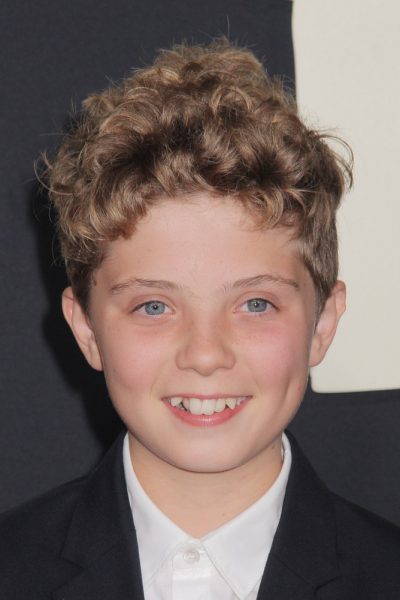 Roman Griffin Davis is a British actor. He plays the lead role of Johannes in the film Jojo Rabbit (2019), for which he was nominated for the Golden Globe Award for Best Actor – Musical or Comedy.

He is the son of writer and director Camille Griffin and cinematographer Ben Davis (Benjamin V. Davis).

Roman’s paternal grandfather was named Michael J. Davis (Michael John Davis). Michael was a cinematographer, who was married to film and television director Gabrielle Beaumont, until his death.