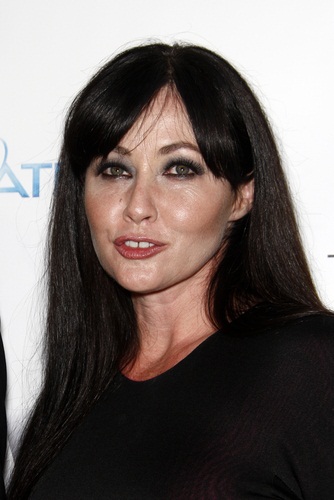 Shannen Doherty is an American actress, producer, author, and director. She starred in the television series Beverly Hills, 90210 and Charmed. Shannen is married to photographer Kurt Iswarienko.

Shannen’s maternal grandfather was Lloyd Buford Wright (the son of Benjamin Richard Wright and Bertie Murphey). Lloyd was born in Arkansas. Benjamin was the son of James Wilson Wright and Sallie Beth Montgomery. Betie was the daughter of Ferdinand Eugene Murphey and Margaret Ann “Maggie” Pippen.

Genealogy of Shannen Doherty (focusing on her father’s side) – https://www.geni.com

Genealogy of Shannen Doherty (focusing on her mother’s side) – http://familytreemaker.genealogy.com