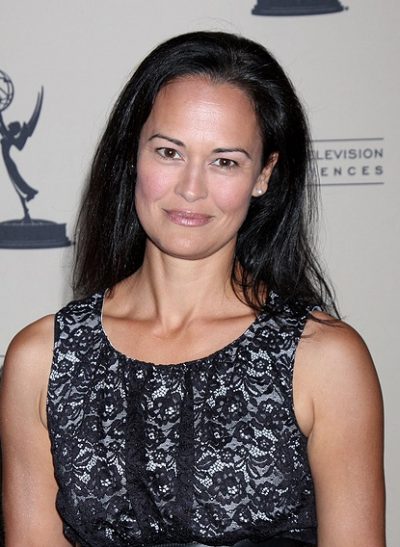 Penny in 2012, photo by kathclick/Bigstock.com

Sydney Penny is an American actress. She is known for her soap opera roles, playing Julia on All My Children and Samantha on The Bold and the Beautiful.

She is the daughter of musicians Shari Bayne and Hank Penny (born Herbert Clayton Penny). Her half-brother is record producer, recording engineer, mixing engineer, musician, songwriter, and artist Greg Penny. She was raised in Chatsworth, California. She is married to producer and artist Robert Powers, with whom she has one child.

Sydney is sometimes said to have Cherokee Native American ancestry. It is not clear if this Cherokee ancestry has been verified/documented.

Source: Genealogy of Sydney Penny (focusing on her father’s side) – http://geni.com