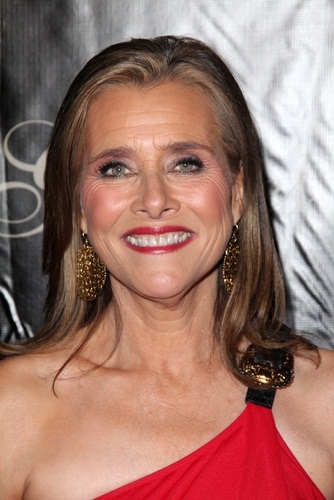 Vieira in 2011, image via s_bukley / Shutterstock.com

She was born to first generation Portuguese-American parents, Mary Elsie (Rosa) and Edwin Vieira, a doctor. Her grandparents were all Portuguese emigrants, from the Azores, three of them from Faial Island. Meredith was raised in East Providence.

Meredith is married to journalist, television producer, and author Richard M. Cohen, with whom she has three children, including journalist Gabe Cohen.

Genealogy of Meredith Vieira (focusing on her father’s side) – https://www.geni.com