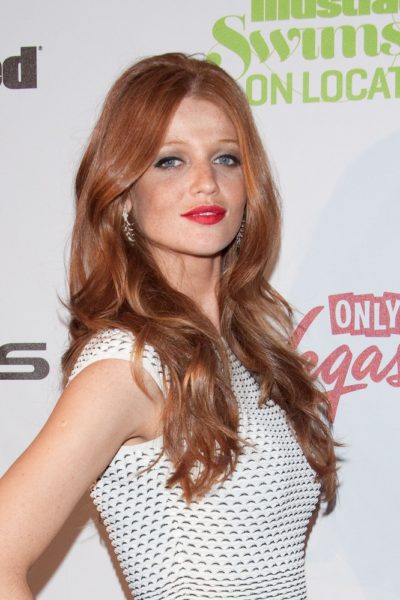 Cintia Dicker is a Brazilian model and actress.

Her father died in a motorcycle accident when she was two. A picture of Cintia with her mother can be seen here. When she was a child, she spoke German with her family.

Cintia’s paternal grandfather was Carlos Osmar Dick (the son of Elvino Dick and Orciria Maria da Silva). Elvino was born in Rio Grande do Sul, the son of José Jorge Carlos Dick and Paulina, who were of German descent. Orciria was the daughter of Eugenio da Silva and Autina.