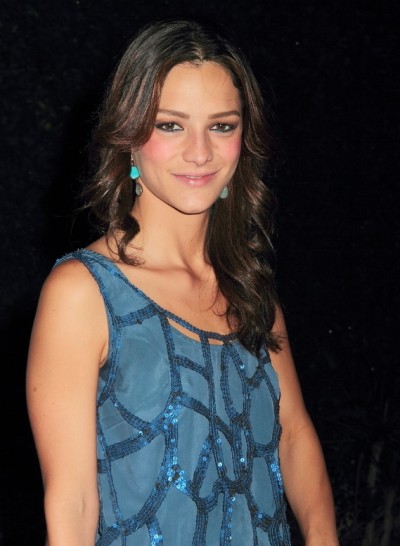 Vergara in 2011, photo by Prphotos

Sandra Vergara is a Colombian actress and model. She was adopted by her maternal aunt, Margarita Sofía Vergara Davila, and Margarita’s husband, Julio Enrique Vergara Robayo.