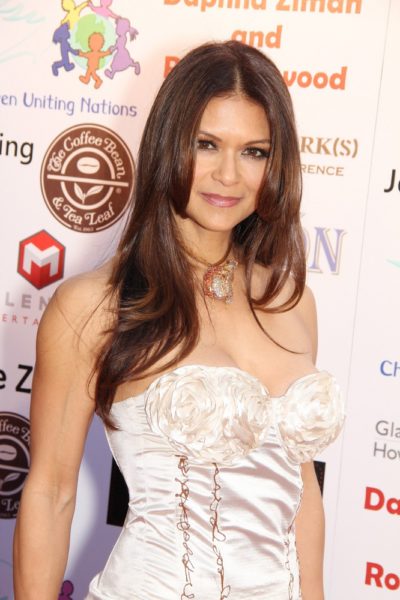 Nia Peeples is an American R&B and dance music singer, and actress.

She is the daughter of Elizabeth Joan (Rubic) and Robert Eugene Peeples. Her father, whose family is from Mississippi, is of English, Scottish, Irish, and distant Welsh, descent. Her mother is a Filipina. In an interview with the Philippine Daily Inquirer, she stated:

My grandparents on my mother’s side are both from the Philippines… My grandfather joined the US Navy in the Philippines in 1925 and when they docked over in San Francisco, he jumped ship so he could get his family here… My grandmother came over illegally, during the war. So when they had children, they wouldn’t allow their kids to speak Tagalog and told them to act like Americans. The kids understood Tagalog but never spoke it… I would love to go to the Philippines, with my mother… My father is from the south with Scottish, Irish, English, Native Indian, Italian and all that in his blood, and he married a Filipina. That was something, especially in those times… My parents were proud of the fact that they had three little girls of mixed blood. My extended family also had children of every color.

Nia is sometimes said to have Italian and/or Native American ancestry. It is not clear if this is accurate.

Nia’s maternal grandfather was Francisco/Frank Nuñez Rubic (the son of Perfecto Robic and Timotea Nuñez). Frank was from Manila.

Nia’s maternal grandmother was Emilia/Emily Salcedo (whose parents’ surnames were Adenbrook and Salcedo). Emilia was from Cebu.