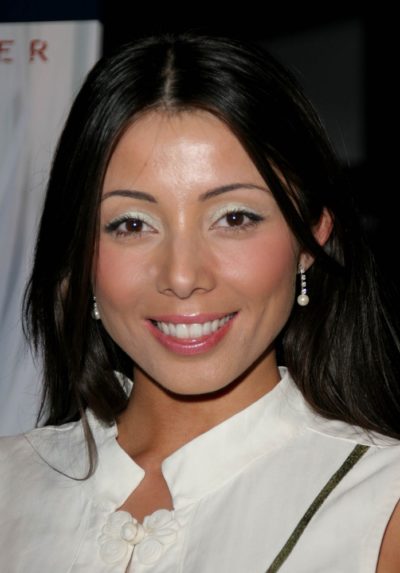 Rachel Grant is is a Filipino-born English actress, television host, adventurer, writer, humanitarian, and social entrepreneur. She is known for her role as the Bond girl Peaceful Fountains of Desire in Die Another Day.

Rachel’s father, who is British, has English, some Irish, 1/64th French-Canadian, and remote Scottish and Welsh, ancestry. Rachel’s mother is Filipino, and is also said to have Spanish ancestry.