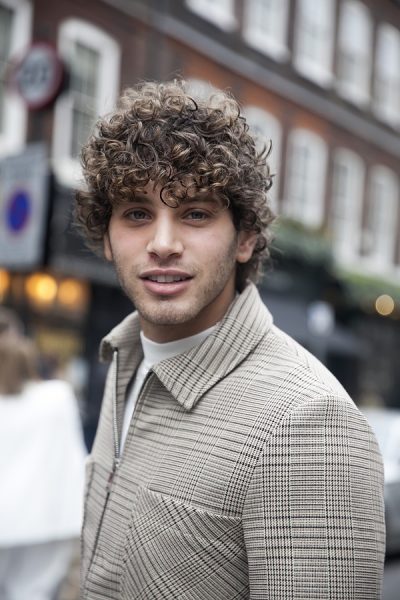 Booker in 2019, photo by elenarostunova/Bigstock.com

Eyal Booker is a British model and television personality.

Eyal is from an Ashkenazi Jewish family, with an English father and Israeli mother. He attended a Modern Orthodox school.