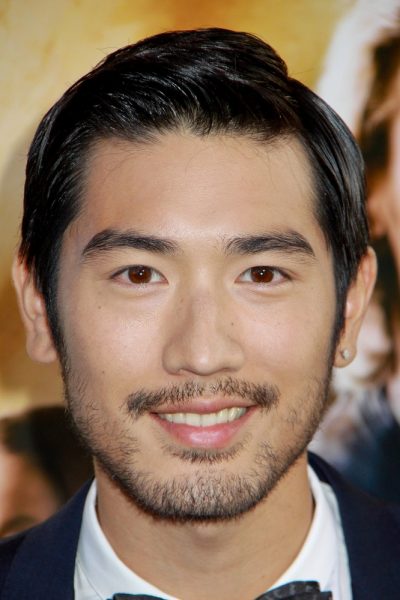 Godfrey Gao was a Taiwanese-Canadian model and actor. In 2011, he was the first Asian model for the fashion brand Louis Vuitton. He appeared mostly in Chinese films, and is known in the West for playing Magnus Bane in the fantasy film The Mortal Instruments: City of Bones (2013). He has also been credited as Godfrey Tsao, Gao Yixiang, and Kao Yi-hsiang.

Godfrey was born in Taipei, Taiwan. His father is Taiwanese, of Shanghainese Chinese descent. His mother is Malaysian, of Peranakan Chinese descent, from George Town.

He moved to Vancouver, British Columbia, Canada, during his early years. He returned to Taiwan to model in 2004, and began acting in 2008. He was about 6’4″.