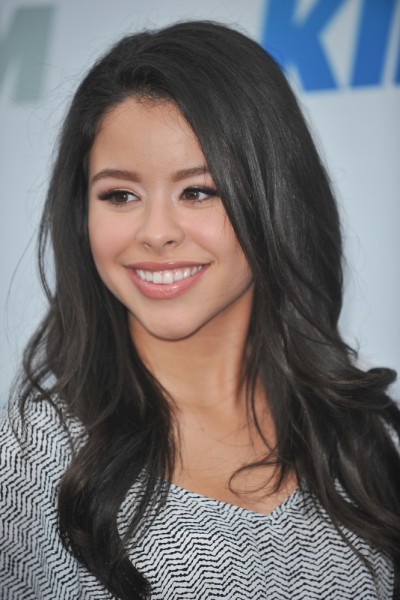 Cierra Ramirez is an American actress and singer. She has described herself as “Mexilumbian: Mexican and Columbian.”

She went on to also say that she regrettably does not speak Spanish, even though her parents, Griselda Fernandez and Leonardo Antonio Ramirez, used to speak it around the house.