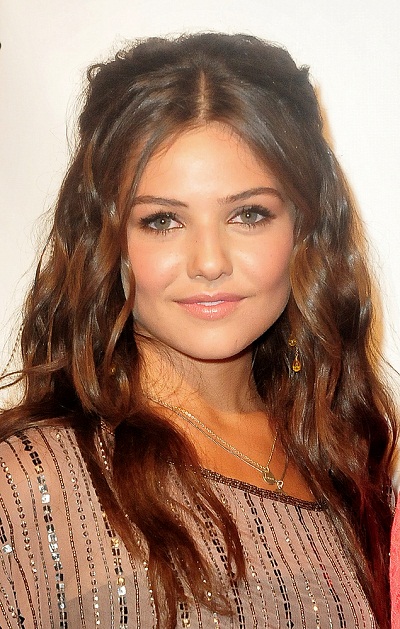 Danielle Campbell is an American actress.

Danielle’s paternal grandmother is Lois/Louise Marie Curl (the daughter of Lewis Edward Curl and Marie Louise Rickelman). Lois was born in Michigan. Lewis was of German descent, and was the son of Charles/Charlie Curl and Fanny Elnora/Nora Gross. Danielle’s great-grandmother Marie Louise was the daughter of Frank Xavier Rickelman and Elizabeth Isabelle/Isabella Hendren.

Genealogy of Danielle’s maternal great-grandmother, Georgie Anna/Georgeanna Pearce (focusing on her own father’s side) – http://worldconnect.rootsweb.ancestry.com