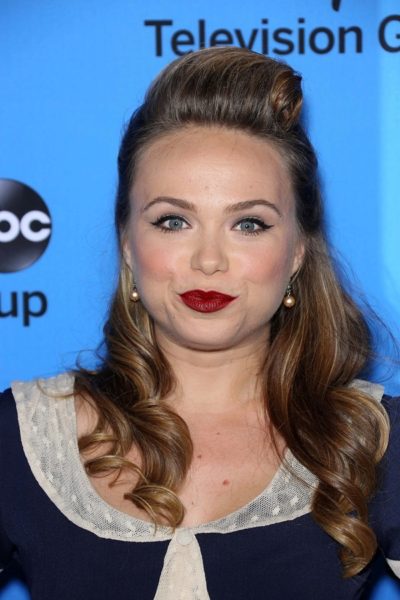 Fuller in 2013, photo by s_bukley/www.bigstockphoto.com/

Amanda Fuller is an American actress.

Her brother is actor Jeff Fuller. She is married to Matthew Bryan Feld, with whom she has one child.

Amanda’s maternal grandfather was Howard Harvey Legoullon (the son of Lamartine/Laumartin Claire LeGoullon and Bertha Alice Remer). Howard was born in California. Amanda’s great-grandfather Lamartine was born in Pennsylvania, the son of Lamartine Carl LeGoullon, whose parents were from Germany, and were of French and German descent; and of Clara Anna Marie Bott, whose parents were from Germany. Bertha was born in Texas, the daughter of John Willard Reimer and Clara I. Sage.