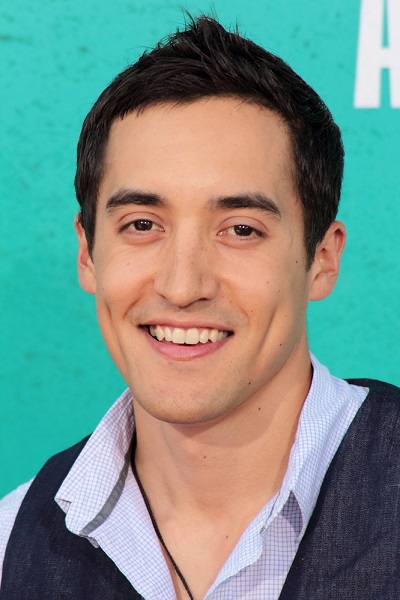 Kahuanui in 2012, photo by Prphotos.com

Ethnicity: Hawaiian, as well as some Japanese, likely small amounts of Scottish and French

Keahu’s paternal grandmother was Dorcus Pamahoa “Dodo” Napoleon (the daughter of Walter Kamaka Napoleon and Katherine Kalauwalu Karuko Kuroda). Dorcus was born on Oahu, Hawaii. Walter was the son of Titus Keliihooululaauopuoina Napoleon, whose father likely was born on Tahiti, and of Minnie K. Brown, whose father was born in Missouri. Both Titus and Minnie likely had Native Hawaiian mothers. Keahu’s great-grandmother Katherine Kalauwalu was the daughter of Jusaburo Frank Kuroda, who was Japanese, and of Martha Maleka Kainoa.