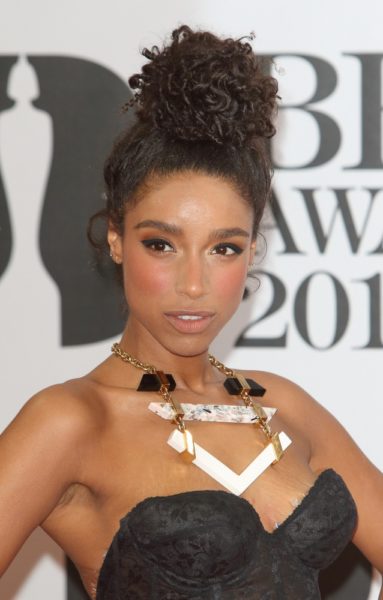 Lianne La Havas is a British singer and songwriter.

She was born in London, England, the daughter of Lorraine (Barnes) and Henry Vlahavas. Her father, a bus driver, is originally from Greece. Her mother, an African-Jamaican postwoman, has roots in Christiana, Manchester Parish. They divorced when Lianne was two years old. Lianne was mostly raised by her maternal grandparents, in Tooting and Streatham, London.

Lianne’s stage name, La Havas, is a modification of her father’s surname.