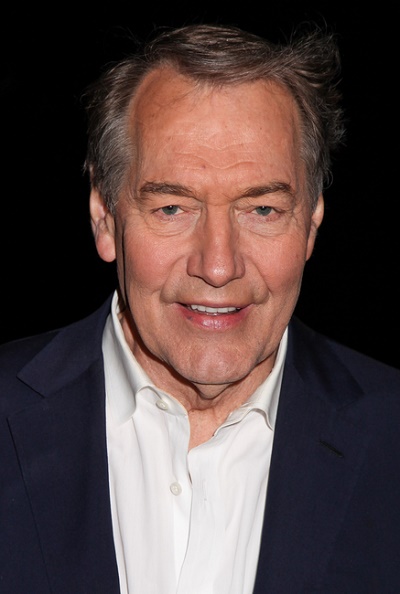 Charlie Rose is an American television personality and journalist. He was the host of the show Charlie Rose from 1991 to 2017.