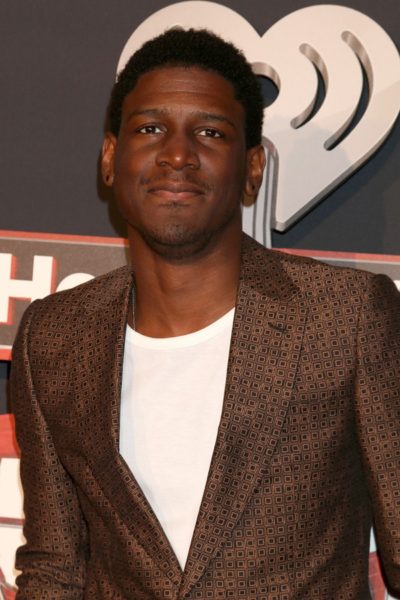 Labrinth in 2017, photo by kathclick/www.bigstockphoto.com

Labrinth was raised in Hackney, London, by his mother Pamela Edwards. Among his eight siblings are musicians MckNasty, ShezAr, and Sherelle McKenzie.

One of Labrinth’s grandfathers was a Jamaican gospel singer who moved to England in the 1950s. Labrinth’s other roots are said to be in Saint Kitts and Nevis.