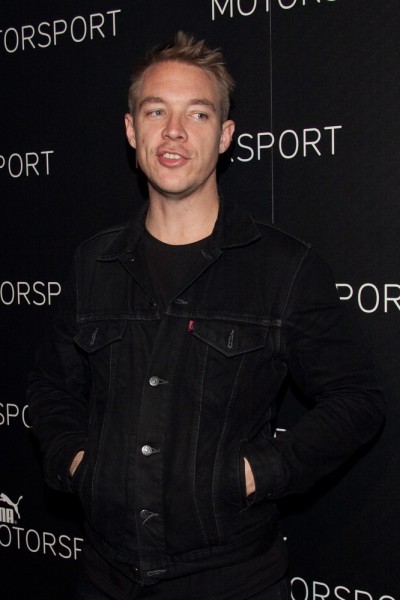 Diplo is an American DJ, record producer, rapper, singer, songwriter, and record executive. He is known for his innovative production and sometimes bizarre music videos. Diplo is part of the electronic dance music trio Major Lazer.

Diplo is the son of Barbara Jean (Cox) and Thomas Wesley Pentz. He has two children with Kathryn Lockhart.

Diplo’s paternal grandfather was Charles Raymond Pentz (the son of Reubin/Reuben Spikeman Pentz and Clare Adeline Dunlap). Charles was born in Pennsylvania. Reubin was the son of Henry Pentz and Elizabeth Hollopeter. Clare was the daughter of Martin Dunlap and Edna Jane Huff.

Sources: Genealogy of Diplo (focusing on his father’s side) – http://www.genealogy.com