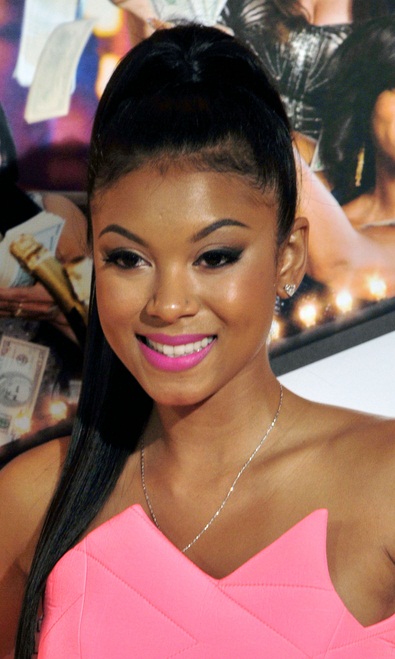 Parrish in 2014, photo by Prphotos.com

Eniko Parrish is the wife of comedian Kevin Hart, with whom she has a son.

Some people have said that Kevin left his African-American ex-wife, Torrei, for a “an exotic light skinned woman.” Kevin responded by saying “My girl is Black, She’s Jamaican.”

Eniko may be mixed race due to her “Blasian” looks. She has Jamaican ancestry and it is not uncommon for Jamaican people to be of Chinese and African heritage, as well as other ethnic groups.