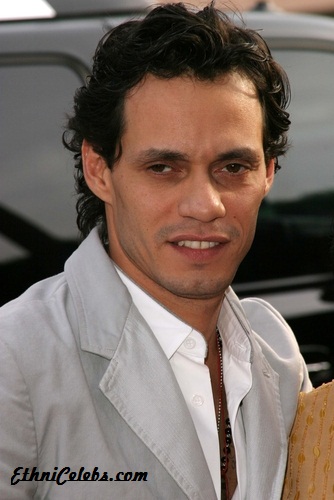 Marc was born in New York City, to Puerto Rican parents, Guillermina Quiñones and Felipe Muñiz, from Guayama, Puerto Rico. He was named after Mexican singer Marco Antonio Muñiz. A picture of Marc’s parents can be seen here.