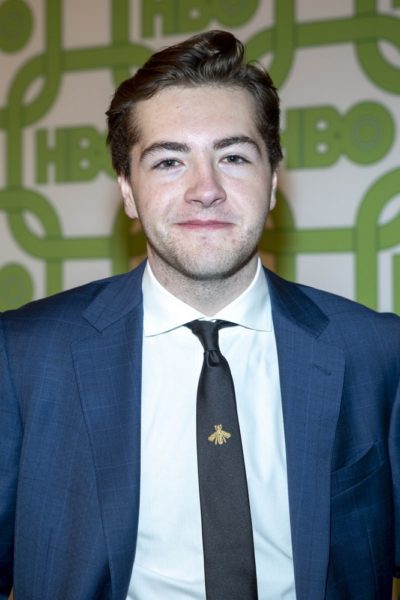 Gandolfini in 2019, pic by Prphotos

Michael Gandolfini is an American actor. He stars as Tony Soprano in The Many Saints of Newark, the film prequel to The Sopranos.

Michael is the son of Marcy Wudarski and actor James Gandolfini.

Michael’s paternal grandmother was Santa Penna (the daughter of John/Giovanni Penna and Maria Cipelli). Santa was born in New York, to Italian parents. She was partly raised in Italy. Giovanni was from Rottofreno, Piacenza, Emilia-Romagna. Maria was from Borgonovo Val Tidone, Emilia-Romagna.

Michael’s maternal grandfather was Edward B. Wudarski (the son of Walter/Władysław Wudarski and Marcella Chyczewsha/Hiczewski/Hycieska). Edward was born in Pennsylvania, to Polish parents. Walter likely was from Rydzyno, near Płock.