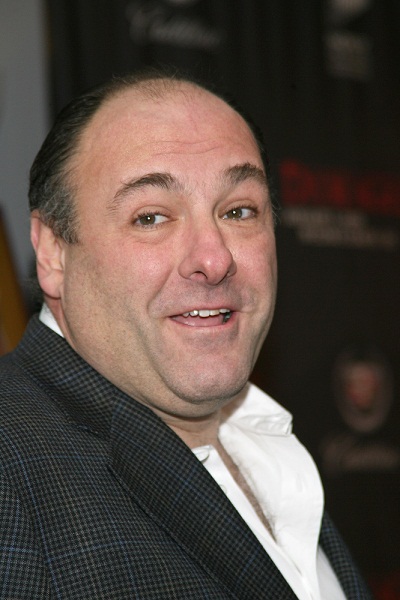 Gandolfini in 2008, photo by PRPhotos

James Gandolfini was an American actor and producer. He is known for starring as Tony Soprano on the series The Sopranos, and for his roles in the films The Mexican, Enough Said, The Drop, and 8mm, among others.

James was the son of Santa (Penna), an Italian American, and James Joseph Gandolfini, Sr., a native of Tiedoli, Borgotaro, Province of Parma, Emilia-Romagna. James spoke Italian at home, as a child, and strongly related to his Italian heritage. He died at the age of 51, in Rome, Italy.

James was married to model and actress Deborah Lin, until his death. He had a son, actor Michael Gandolfini, with his former wife, Marcy Wudarski; and a daughter with Deborah. Michael played James’s character Tony in the Sopranos film The Many Saints of Newark.

Source: Genealogy of James Gandolfini (focusing on his father’s side) – http://www.geni.com