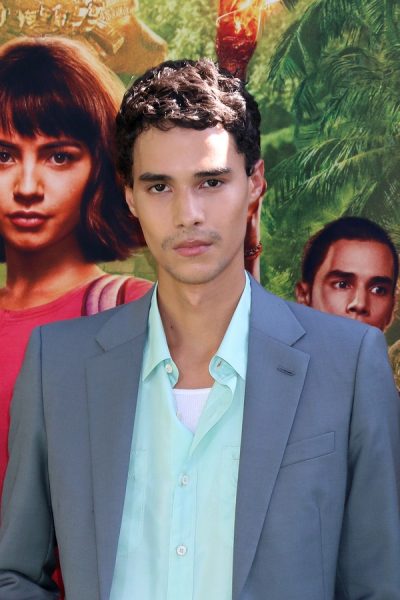 Wahlberg in 2019, photo by kathclick/Bigstock.com

Jeff Wahlberg, also credited as Jeffrey Wahlberg, is an American actor. He played a Hispanic character, Diego, Dora’s cousin, in the film Dora and the Lost City of Gold (2019).

His father Jim is the brother of actors and musicians Donnie Wahlberg and Mark Wahlberg. His cousin is actor Oscar Wahlberg.

Jeff’s paternal grandfather was Donald Edward Wahlberg (the son of Axel Simon Wahlberg and Mary Madeline Bradley). Donald was born in Boston, Massachusetts. Axel was born in Boston, to Swedish parents, Axel Gustaf/Gustave Wahlberg and Ida Albertina Nordstrom/Peterson. Mary was the daughter of Dennis J. Bradley, whose parents were Irish, and of Sarah A. Doherty, who was Irish.

Jeff’s paternal grandmother was Alma Elaine Donnelly (the daughter of Arthur Ambrose Donnelly and Leone Floyd Brisbois). Alma was born in Boston, Massachusetts. Arthur was born in Boston, to Canadian parents, Walter John Donnelly and Sarah Agnes Duffy, who were born in St. John, New Brunswick, Canada. He had Irish, and one eighth Scottish, ancestry. Jeff’s great-grandmother Leone was the daughter of Edward Brisbois and Ellen Floyd “Nellie” McKittrick, and was of Irish, French-Canadian, and English descent.