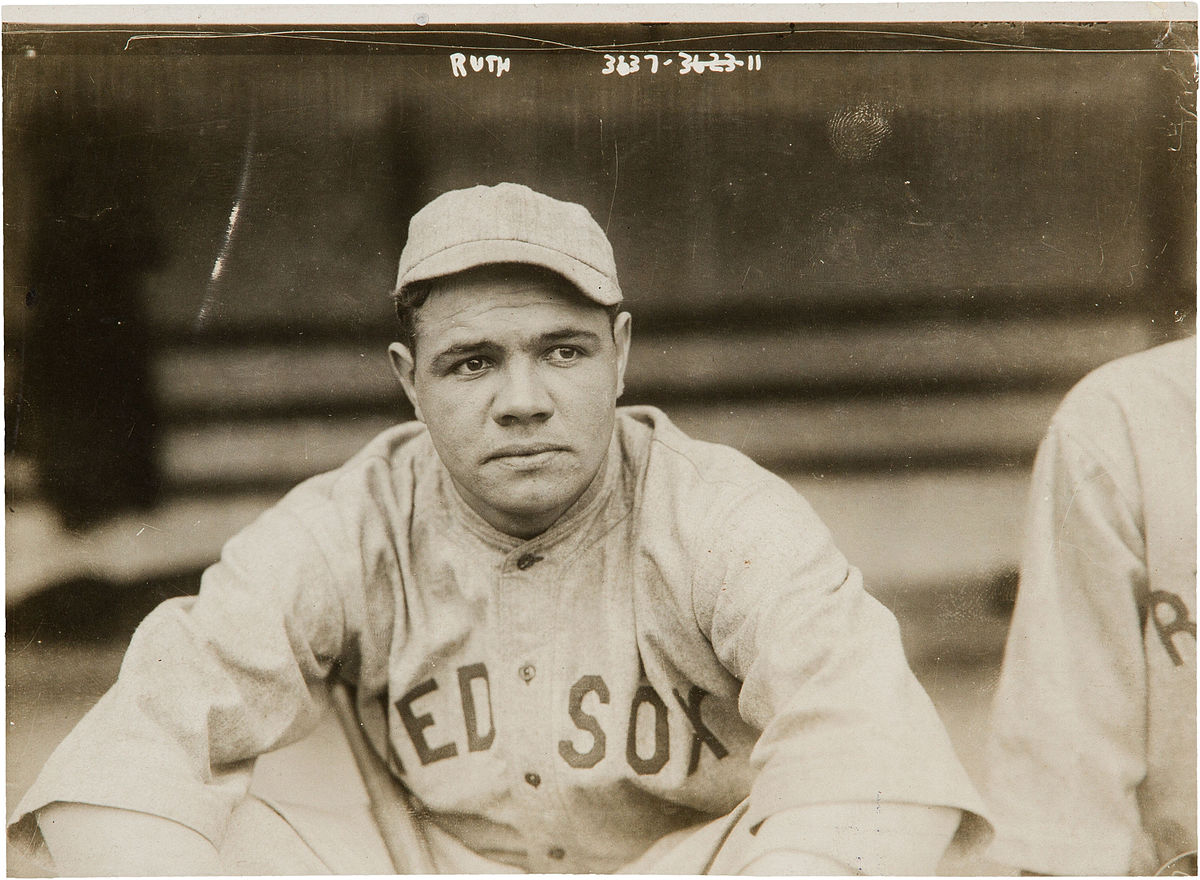 Babe Ruth was an American professional baseball player, from 1914 to 1935.

Babe was the son of Catherine/Katherine (Schamberger) and George Herman Ruth. All eight of Babe’s great-grandparents were born in Germany.

Babe had two children, one with his first wife Helen Woodford, and one with his second wife, actress and model Claire Merritt Hodgson.