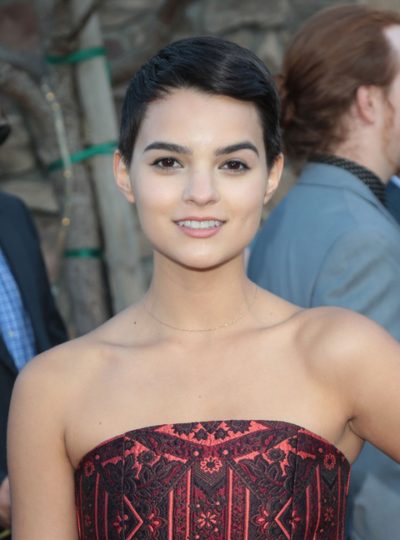 Brianna Hildebrand is an American actress. She is known for playing Negasonic Teenage Warhead in the Deadpool films.

Brianna is the daughter of Veronica and Caleb Hildebrand.