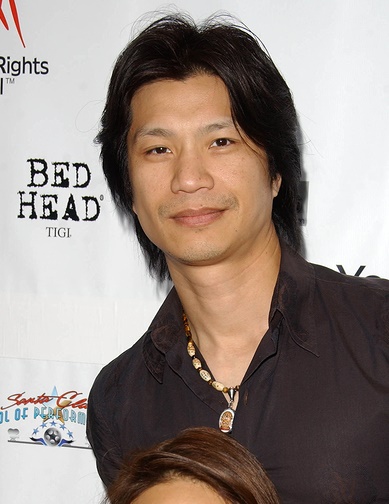 Dustin Nguyen is a Vietnamese-American actor, director, writer, and martial artist. He starred on the television series 21 Jump Street.

He was born in Saigon, South Vietnam, the son of My Le, an actress and dancer, and Xuan Phat, an actor, writer, producer, and comedian. His family left Vietnam in April 1975 as North Vietnam won the Vietnam War.

They moved to the U.S., eventually ending up in California.

Dustin is married to Vietnamese actress and model Bebe Pham, with whom he has two children.