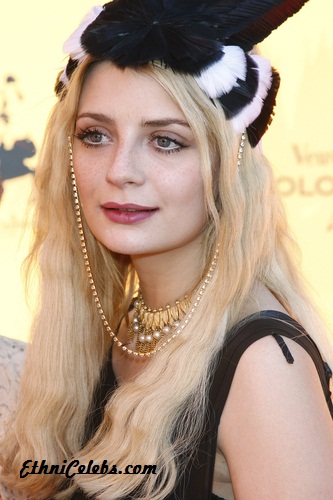 Mischa Barton is a British and American actress and model. She is known for her role as Marissa Cooper on the series The O.C. Mischa was born in Hammersmith, London, England, to an Irish mother, Nuala (Quinn), from Newry, Co Down, Northern Ireland, and an English father, Paul Marsden Barton, a foreign exchange stock broker. She moved to the U.S. when she was five, living in New York City, New York.

Mischa’s maternal grandfather, Hugh Quinn, was an Irish language professor, who lived and died in Sion Mills, near Starbane.

Mischa has stated that she has always felt a special connection to Northern Ireland.