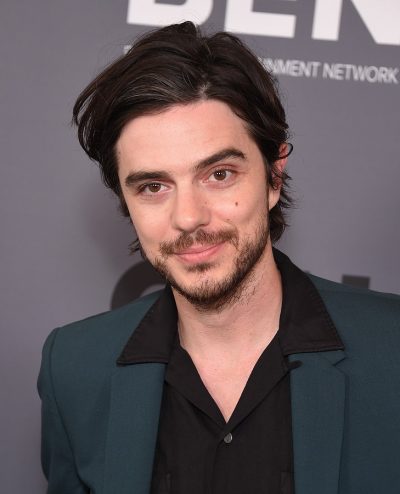 Krantz in 2019, photo by DFree/Bigstock.com

Morgan Krantz is an American actor and writer. His mother is actress and producer Romy Windsor, also credited as Romy Walthall.