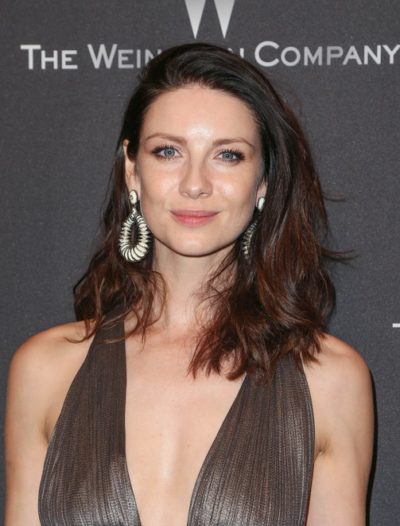 Caitriona Balfe is an Irish actress, producer, and model. She is known for her roles on the show Outlander and in the films Money Monster, Ford v Ferrari, and Belfast, among others. Caitriona is a fluent speaker of the Irish language. She is married to Scottish band manager Anthony “Tony” McGill, with whom she has a son.