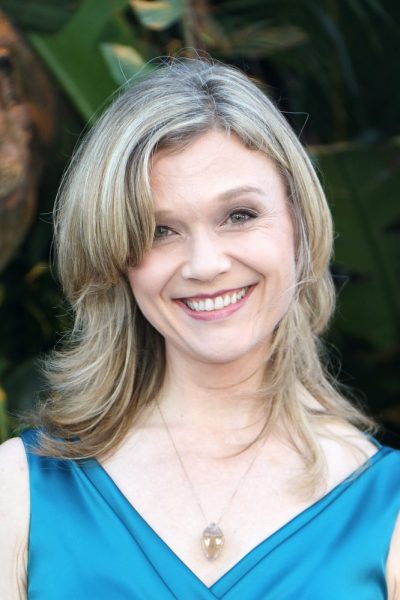 Ariana Richards is an American actress and painter. She is known for her role as Lex Murphy in the film Jurassic Park.

She is said to be a descendant of boxer John L. Sullivan, and, through her maternal grandmother, Italian painter Carlo Crivelli.

Ariana is married to Mark Aaron Bolton, with whom she has a daughter. Mark is a stunt performer, and was a soldier of the Irish Defence Forces.

Ariana’s maternal grandfather was William Otto Garrison (the son of John Erle Garrison and Mamie Enga Peterson). John was the son of James William Monroe Garrison and Nettie Ruhama West. Based on her surname and birthplace, Wisconsin, it is likely that Mamie had either German or Scandinavian ancestry.