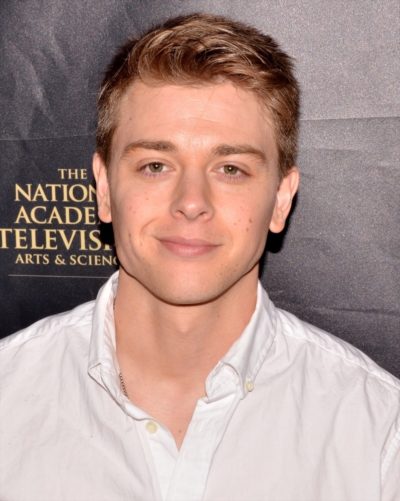 Chad Duell is an American actor.

Chad’s maternal grandfather was Morris Ralph Arvidson (the son of Erik/Erick Melker Arvidson and Minnie Rose Miller). Morris was born in Minnesota. Erik was born in Sweden. Minnie was born in Tennessee.