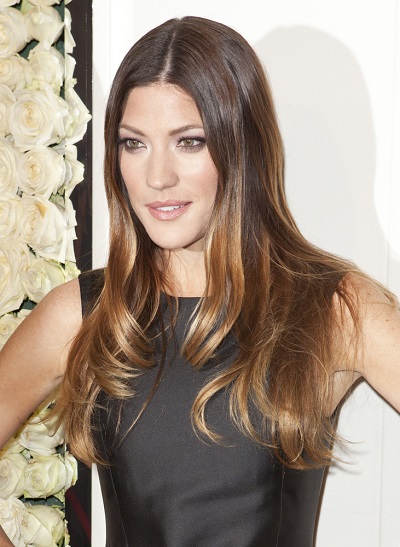 Carpenter in 2012, photo by Prphotos.com

Jennifer Carpenter is an American actress. She is the daughter of Catherine and Robert Carpenter. Jennifer is married to singer Seth Avett, of the folk-rock band The Avett Brothers. The couple has a son.

Jennifer’s paternal grandfather was Wilbur X. Carpenter (the son of John Everett Carpenter and Lucille Hatton/Hatten). Wilbur was born in Kentucky. John was the son of John Coleman Carpenter and Minnie Alice Yarbrough. Lucille was the daughter of John Jackson Hatton and Katherine Griffin.