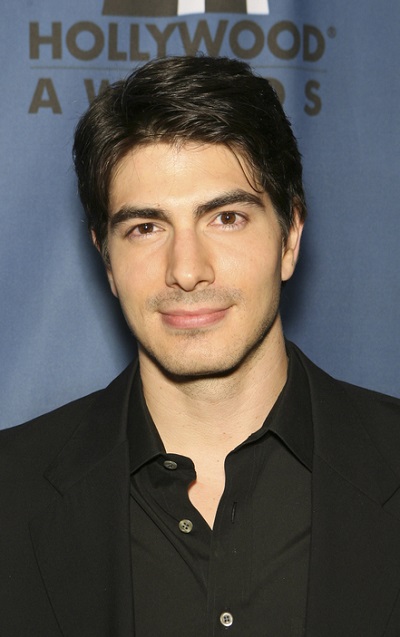 He is the son of Catherine and Ronald Routh. Brandon is of English, some Scottish and German, and smaller amounts of Welsh, Irish, and Dutch, ancestry. He has also stated:

Brandon’s paternal grandfather was Amor Ellis Routh (the son of Pearl V. Routh and Ruth Estelle Congar/Conger). Amor was born in Des Moines, Polk, Iowa. Pearl was the son of Joshua S. Routh and Emma Lula Etta Neely/Neeley. Ruth was the daughter of Revillo/Reville Spencer Congar, whose parents were from New York, and of Emma Sarah Whitaker, who was born in New York.

Brandon’s paternal grandmother was Velma Mae/May Junkin (the daughter of Joy McQuie Junkin and Ada Lowdema “Addie” Morgan). Velma was born in Redfield, Dallas, Iowa. Joy was the son of George Thompson Junkin and Mary McQuie; Mary’s parents, Peter McQuie and Isabella McCullough/McCulloch, were Scottish, with Peter being from Kirkcudbrightshire. Brandon’s great-grandmother Ada was the daughter of Alexander L. Morgan, whose paternal grandparents were Welsh, and of Viola Jane Clearwater.