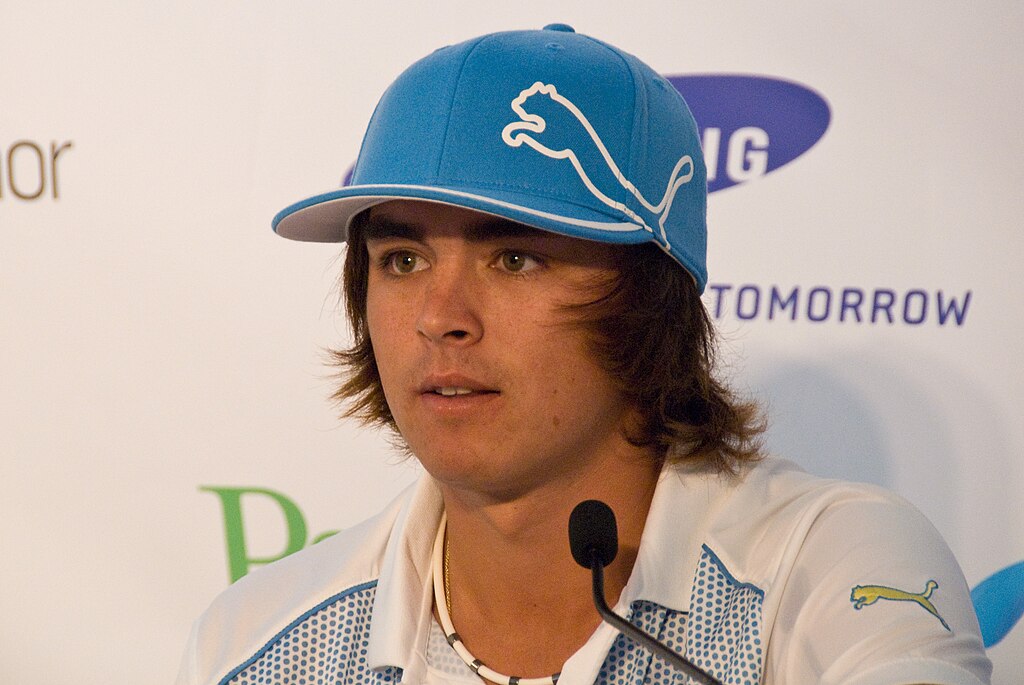 Rickie Fowler is an American professional golfer. He plays in the PGA.

He is married to track and field amateur athlete Allison Stokke.

Rickie’s maternal grandfather is Yutaka (Taka) Tanaka (the son of Shigeru Tanaka and Yoshi Okubo). Yutaka is of Japanese descent. Shigeru was the son of Harujiro Murata and Kune Ogihara. Yoshi was the daughter of Tametsuzu Okubo and Miejoko Kato.